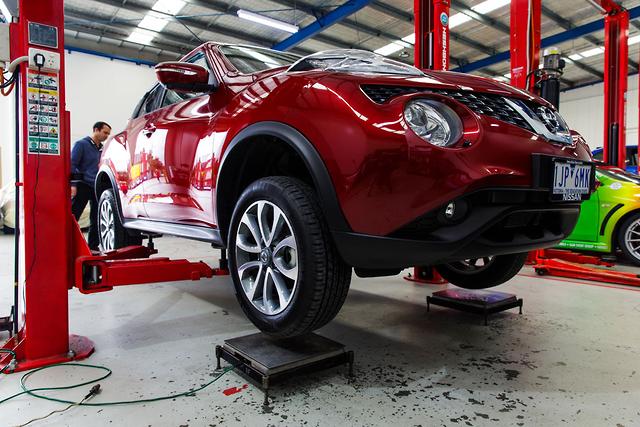 On its debut in Australia, Alfa Romeo’s 4C sports car arrived weighing over a tonne, despite the factory’s original claims it would sneak in under that threshold. There were various reasons for the lithe sports car packing on those extra kilos, but the primary reason was the factory’s starting point […] 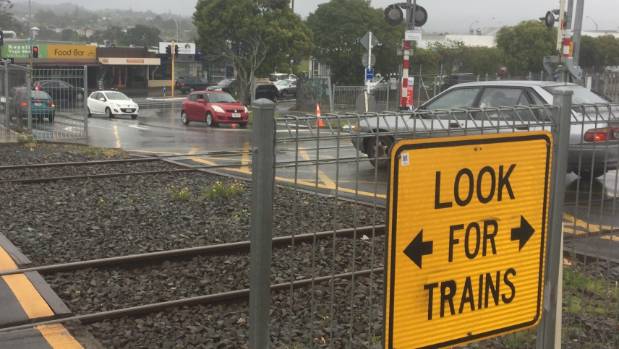 Auckland is home to the country’s most riskiest pedestrian railway crossing, the latest NZ Transport Agency (NZTA) figures show. There have been 15 pedestrian near misses with trains at the Glenview Rd crossing in Glen Eden since January 2015. 1 Sync 2 on XLT and Wildtrak is based around an eight-inch colour touch screen and controls phone, navigation, audio, media inputs and climate control by voice or touch commands. 2 Adaptive cruise control on the Wildtrak automatically maintains a pre-set distance from the vehicle in front.