Despite a relatively low range of around 200km, the new MINI Electric, which we drove at the global launch in Florida this week, aims to build a fan base via dynamic performance, a cheeky attitude and an iconic design. According to a recent report, Subaru will first develop a “strong-hybrid” vehicle using technology shared with Toyota. This vehicle is set to go on sale later this decade, and feature the brand’s symmetrical all-wheel drive system. 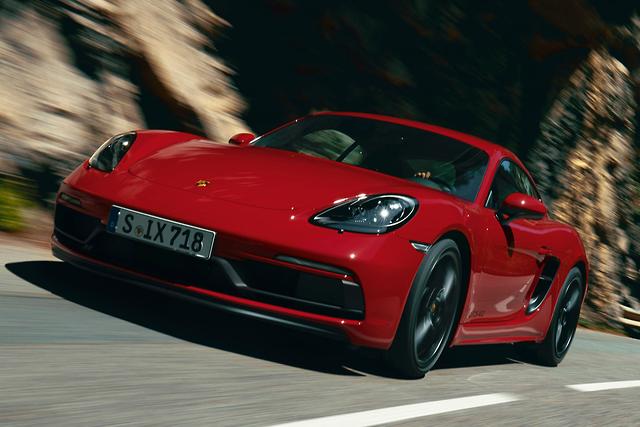 Best known for its work in the 383kW Porsche 911 GT3 RS, the atmo six represents a significant bump in power from garden-variety Boxster and Cayman variants, which downsized to four-cylinder power in 2015, and the outgoing Boxster GTS and Cayman GTS, which launched with a 269kW 2.5-litre turbo four […]